Encountering Christ in Ministry with the Most Vulnerable

In 2012, we responded to Pope Francisʻs calling for a worldwide effort to address hunger through the Caritas Campaign: One Human Family: Food for All.
Those efforts were incorporated into a state-wide initiative called: “ONE ʻOHANA: Food and Housing for All.”

“ONE ʻOHANA: Food and Housing for All”

involves a wide range of activities and programs for individuals, families and communities to live their faith in action. Parishes throughout Hawaii have come together with community partners to incorporate “ONE ʻOHANA” Food and Housing for All” efforts in a Sustainable Food network.

One such example is the Ulu Planting Project of the Chuukese Community in Hawaii.

“ONE ʻOHANA: Food and Housing for All”

has also been incorporated into the worldwide efforts of the
Catholic Relief Services Rice Bowl.

News & Events
Like Us!
About OSM
Prayer for Creation

"The poor and the earth are crying out. O Lord, seize us with your power and light, help us to protect all life, to prepare for a better future of justice, peace love and beauty. Praise be to you, Laudato Si. Amen." 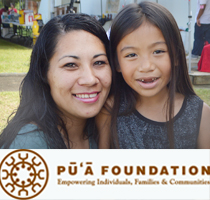 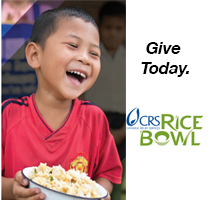 Ways to Give
Give Today

©2023 Office for Social Ministry & Mahi’ai Creative \\ Images and logo may not be used without express permission.
Hawaii web design by Gum Design LLC || Creative & Digital Content by Bernadette Baraquio
Back To Top